Creamy, flavorful, sweet and delicious this Homemade Coconut Pudding is super simple, made in one pan and whips up super quickly. Perfect breakfast, snack or dessert. 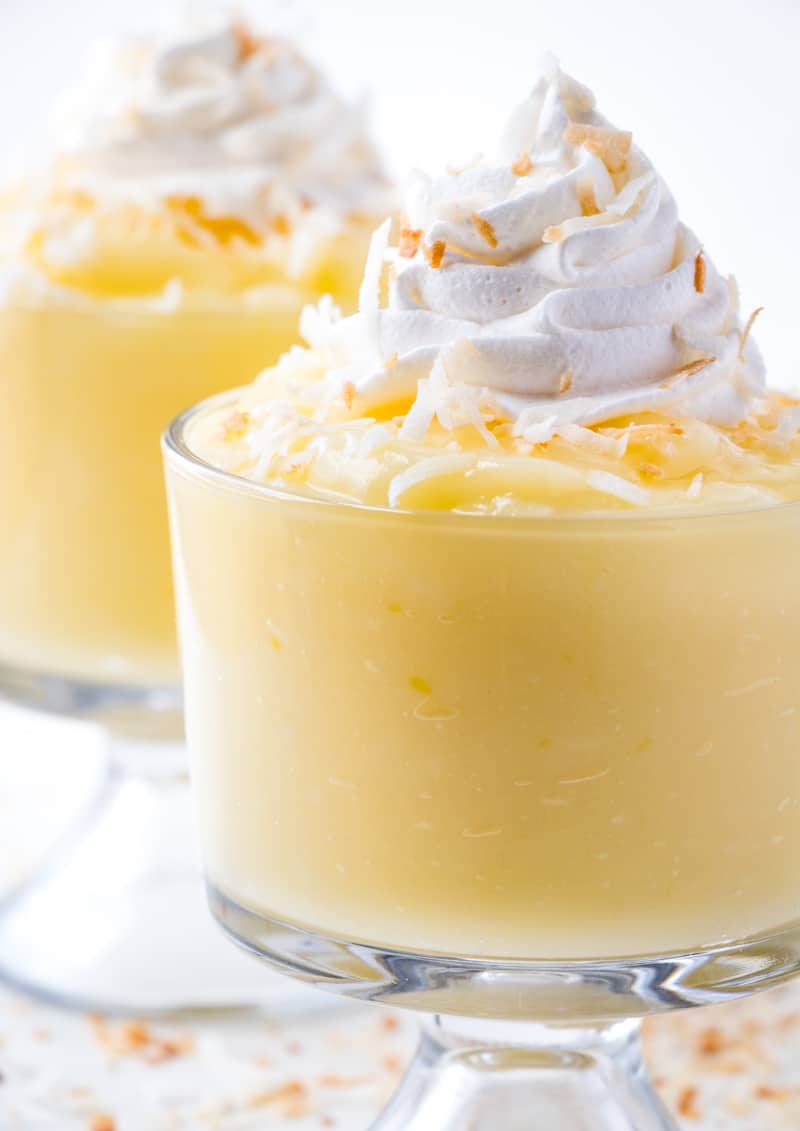 Have you ever made homemade pudding before? If not, you are truly missing out. We aren’t too keen on the boxed mixes because it is super easy to make it homemade like we do for our favorite Southern Banana Pudding. Absolutely one of our favorite desserts.

Now like I said making your own pudding at home is super easy! We start off with our base recipe which starts with minimal ingredients that you most likely have on hand at all time, trust me they aren’t super weird or anything, we don’t roll that way around here.

Those ingredients right there will get you your basic Vanilla pudding recipe which we use in the Southern Banana Pudding recipe listed above. It’s great by itself, the kids love it, but when you want to spruce it up a notch you just have to add a few extra ingredients. 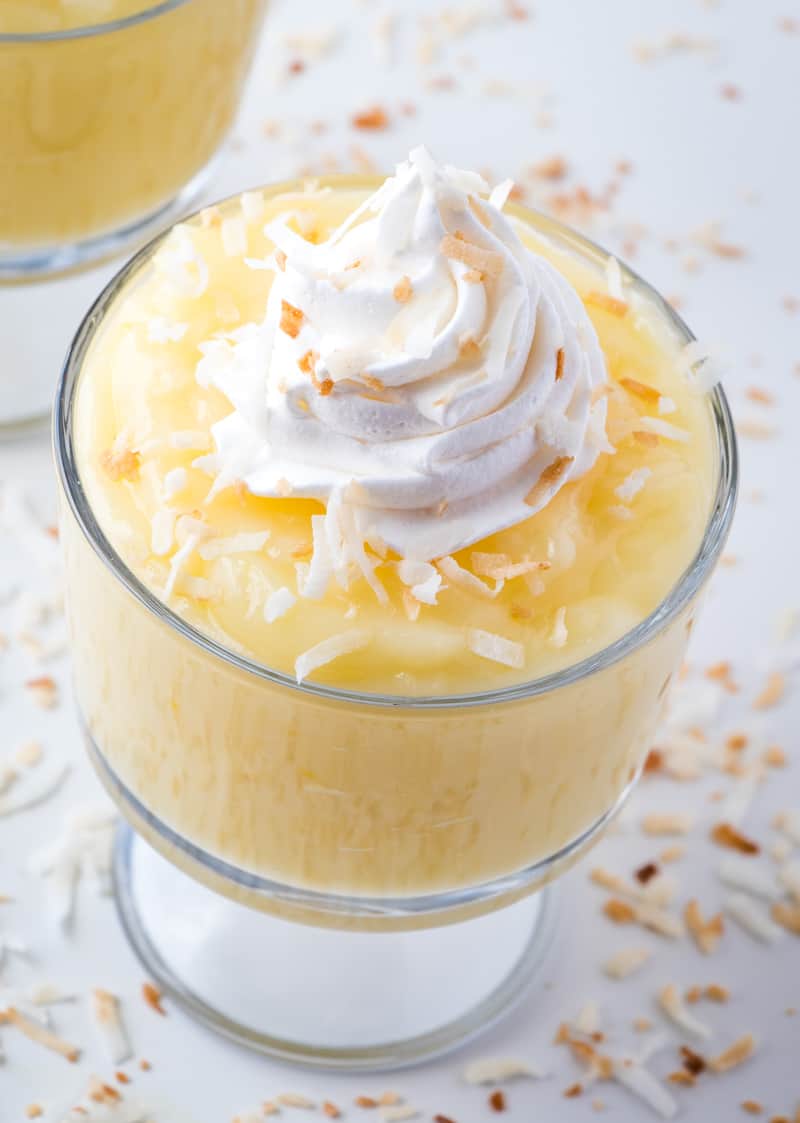 To make your Coconut Pudding recipe you add some shredded coconut and add in some coconut extract along with the vanilla extract. We use 1 tsp but you can start with 1/2 tsp if you want a more mellow flavor, but I mean who doesn’t love coconut in the first place.

Adding in some cocoa powder will get you a chocolate pudding recipe. Seriously, this base recipe is exactly what you need to get you started on any of your favorite pudding combinations.

HOW TO MAKE HOMEMADE COCONUT PUDDING: 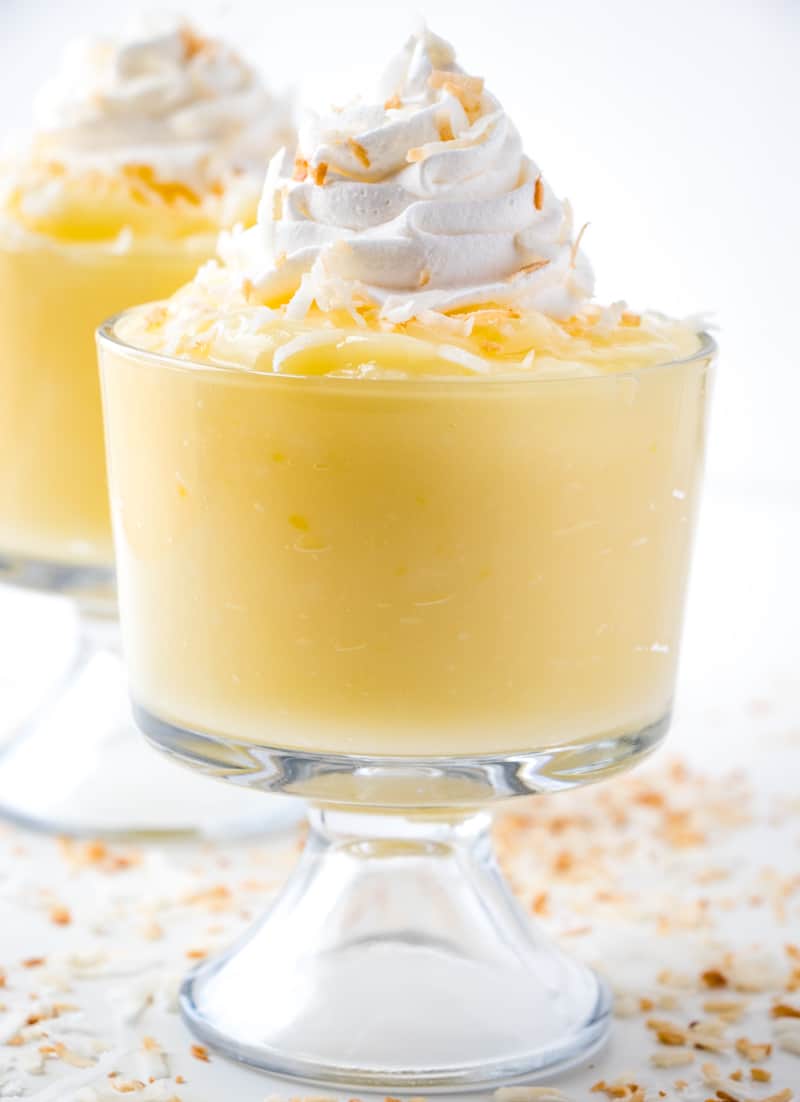 My kids absolutely adore this coconut pudding recipe, just how we love coconut cream pie, coconut cream cheesecake and Coconut Cupcakes. They have never gobbled something up so quickly. It is one of the recipes we make most often because its just easy and delicious.

This recipe could also easily be doubled, as you can see in the banana pudding recipe we do double this since we like a big batch for layering with bananas and vanilla wafers, but with this recipe you will get the amount of servings as you would in a traditional pudding package.

This is fun for any time of year, we aren’t really picky if this is considered a cool or warm weather food, so pudding is something that is made all year long in our household, just a classic and comforting recipe 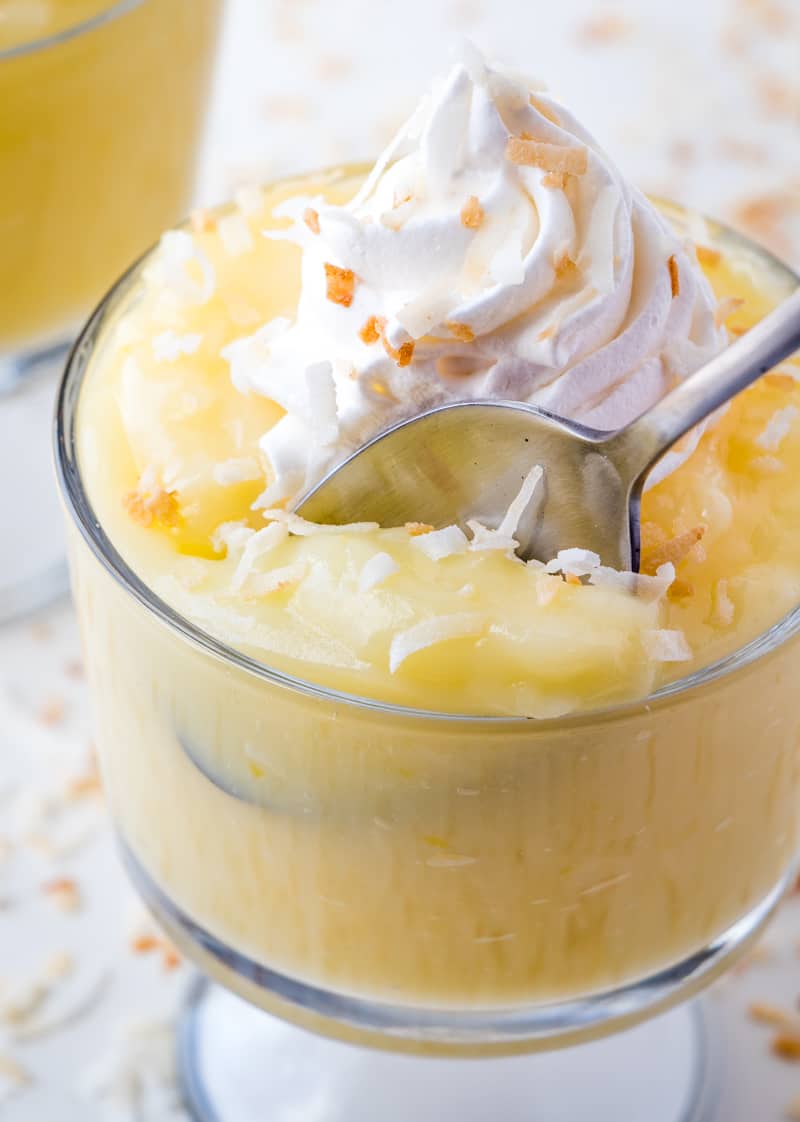 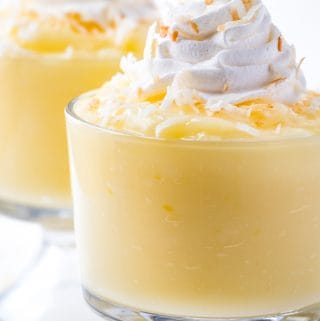 8510 shares
We use cookies to ensure that we give you the best experience on our website. If you continue to use this site we will assume that you are happy with it.OkRead more