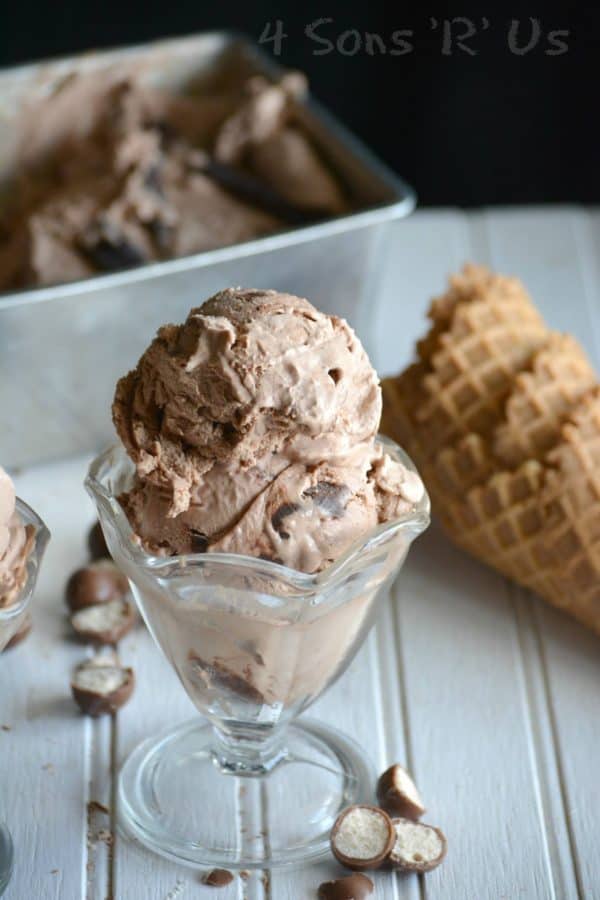 Hi y’all! Meaghan here from 4 Sons ‘R’ Us, and I’m so happy to be back here for the second time guest posting while Alli’s on vacation.

As the name implies, I’m a busy Mom doing my best to raise my four boys. Sometimes that’s easier said than done, just as some days are easier than others. I’m sure we all know exactly what I’m talking about. I love those little devils, but they’re also the reason I have gray hair. 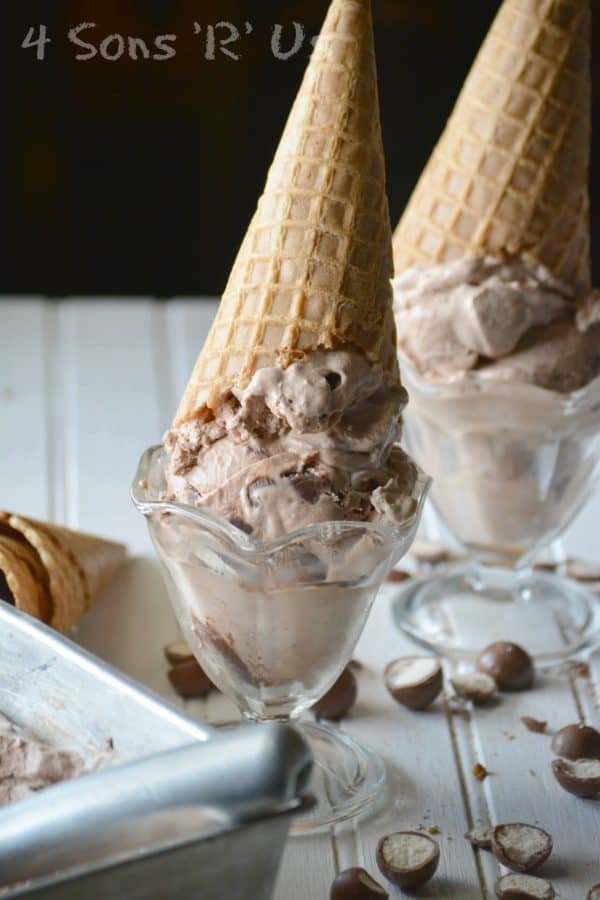 Take tonight for example, it was 8 o’clock and I was reading a book in the living room while waiting for the youngest son to finish his shower before bedtime. He’s 6- going on 7 in less than a month– so generally he’s pretty capable in the he-can-handle-washing-himself dept. And then there came the cry of terror. My kid calls me ‘Mama’, always, which is just fine by me, I like it– unless he’s truly afraid. I heard a crash, and ‘Mommy, help me!’
I kid you not, and I’m a large lady, but I dropped my book, screamed ‘I’m coming’, pulled off some sort of magical vault over the back of the couch, took out an end table running down the hallway, and busted open the bathroom door. There’s no question that had it been impeded in anyway– I would have kicked it down. 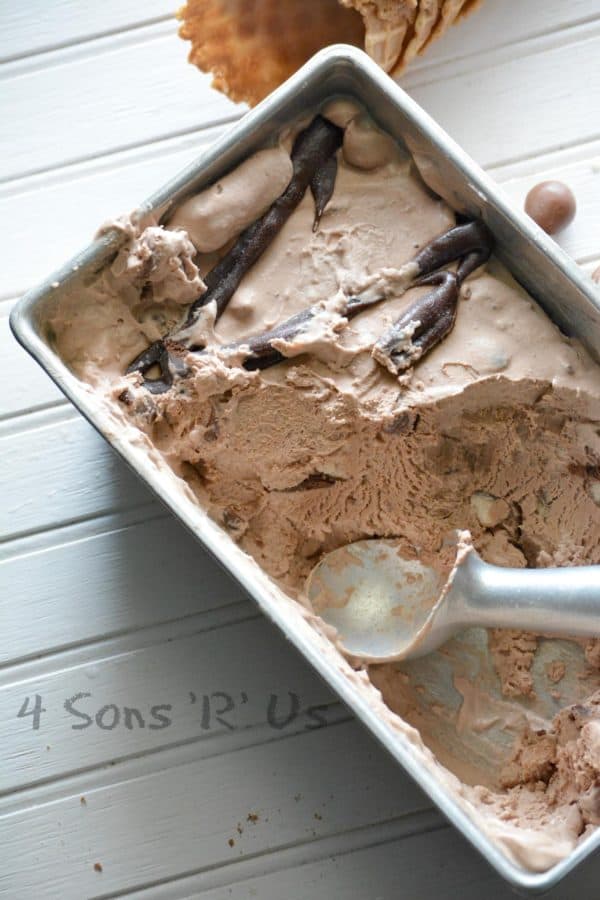 Panicked as I am, I don’t see anything wrong other than he’s standing there nekkid as a jay bird, in the shower with his eyes screwed shut. Just standing there.
Turns out there was a bit of shampoo that got into his right nostril and rather than just blow it out– my poor little worry wort panicked because that thought didn’t occur to him.

After that crisis was averted it was no brainer to know that we needed to decompress. It’s a good thing I keep sweet treats on hand, because we were able to share a laugh and calm both our racing hearts over a bowl of ice cream in our jammies. Chocolate Malt Crunch Ice Cream, just in case you’re wondering. I really hope you are, because it’s too good not to know about.
Creamy no churn chocolate ice cream that tastes like a classic chocolate malt shake. Studded with crunchy chunks of Whoppers candy and two rich layers of swirled chocolate ganache– it’s heaven in an ice cream dish. 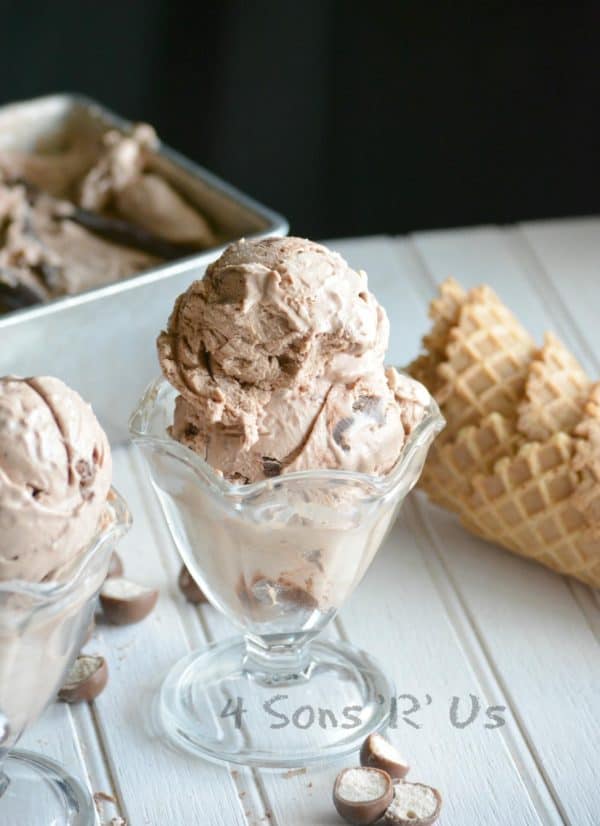 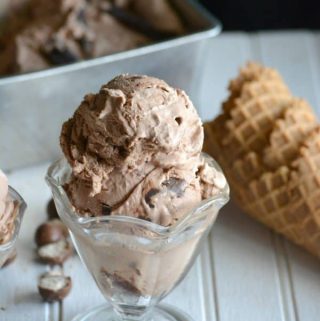 FOR THE ICE CREAM